The last couple of weeks I have been ramping up my practice schedule and have found myself with less time and didn’t open enough time to write last weeks post. But probably the biggest factor of me not taking enough time was because I was overthinking what I wanted to write about. I started thinking how you, my precious readers, would perceive my blog as interesting or not. Although pretty much all my feedback has been positive. I found myself creating expectations of my blog where that is not at all the point of my blog. The point being more, sharing my wild ride with all of you in a fun way and hopefully inspiring some juniors out there that they are not crazy to believe that one day they can play at the highest level and WIN! 🙂

What a difference a year can make. This time last year (give or take) we were all experiencing the most exciting week in Belgian golf. Namely the week of the Belgian Knockout. Myself being grateful to be getting my third European tour start as a player and being able to test myself at one of the highest levels in golf. Sometimes I get asked about it how it was possible that I was able to perform the way I did during that week. People often telling me “You’re only an Alps Tour player.” “Where did that come from?!”. Usually my answer is “I played like I usually play only I just made a couple putts.” 🙂

The biggest thing I did that week is that I learned from my 2018 experience where I just didn’t blow it out of proportion. Yes it is a European Tour event in front of a home crowd, etc… but in the end it’s just golf. This is probably my biggest setback during my pro career is that I have been blowing it out of proportion. Coming back to this present moment I realize this more than ever that golf is a privilege and should be played for the reason why you started playing as a kid. Because we enjoy the simple challenge of getting that lil’ white ball as fast as possible in the hole.

Going back to that week I just told myself whatever happens to just enjoy the challenge and have some fun. I’ll let you in on a little secret as well about my Friday round… I didn’t even hit the ball well that round and managed to shoot 2 under par  and I was feeling really nervous the entire round. 😉 Right after my round I got one question over and over, which was “Did you expect to finish at 5 under par and finish tied 17 th during the strokeplay?” My answer was “I didn’t expect it at all but I know I was capable of playing the way I did”.

What I take back most of that week is that, the sense, that feeling inside me telling I am good enough to perform at that highest level is right. Now this might come across as arrogant to some of you reading this but my take on it is this: Growing up in Belgium, we are easily told to stay realistic about ourselves and our goals. Although this is a great mindset to keep both of our feet planted on the ground and not to start believing that we are things we really are not. It’d be like me saying that I would be a great basketball player or aspiring to be a airline pilot , being as bad as I am at math… ;P And sure I have some athletic ability and a sense of how to maneuver a basketball around but being a full 5’ 6 and 1/2”. I think it safe to say my chances would be close to zero 😀 But in golf I have been able to hold my own in every level that I have come across so why wouldn’t I believe in my ability to make it to the European Tour and WIN?!

Sure chances are this might not happen.. But I’ll be damned if I didn’t give it my absolute all and stick up for myself knowing that I can beat a lot of guys that are at that level now. Especially having competed against these guys in amateur golf and having beat these guys.

What I am trying to say is, I am a firm believer of the fact  if you find yourself to be passionate and good at something and have a sense you might be able to do that something better than most people.. Why wouldn’t you be allowed to chase that goal? Even if it has a low percentage chance to work out. If you are willing to sacrifice pretty much everything for that goal, then by all means go for it. In my humble opinion, I encourage all of you to “be realistic” in a sense that you stay true to yourself and not minimize yourself and your goals because some person told you that the chances of you reaching your goals are slim. Nothing is to be gained from minimizing one self. I believe setting goals is like aiming at a target in golf.. If you aim small, your miss is more likely to be small as well. So set that goal high, as high as possible. Even If you miss, you’ll most likely end at a pretty high level.

I want to take the chance to thank everybody involved in making the Belgian Knockout happen. From the Pieters family, Euorpean Tour and Royal Belgian Golf Federation to all of the volunteers devoting their time and effort in making the event run as smoothly as it did! One person in particular, my longtime coach and caddie for the week, Frank Dhondt, who guided me throughout that emotional rollercoaster of a week!

1 thought on “This week one year ago…”

This site uses Akismet to reduce spam. Learn how your comment data is processed. 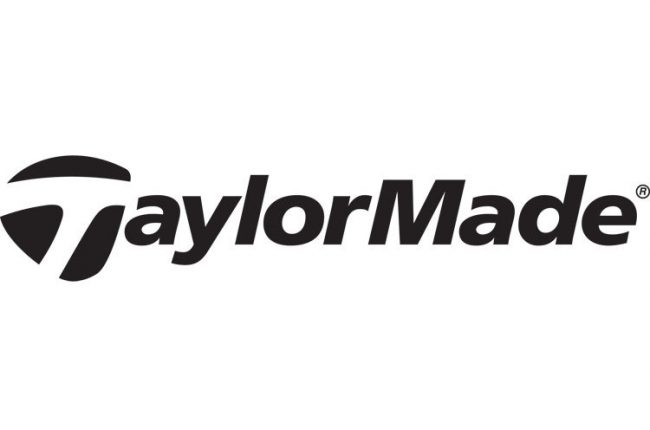 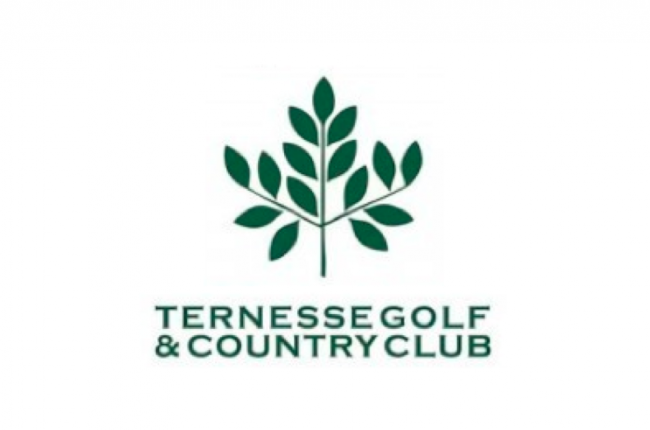 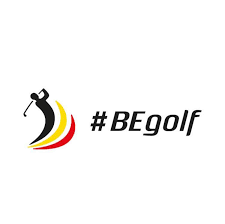 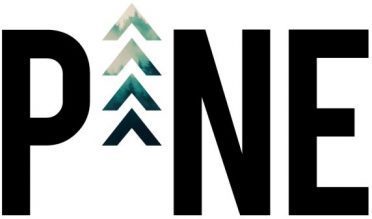 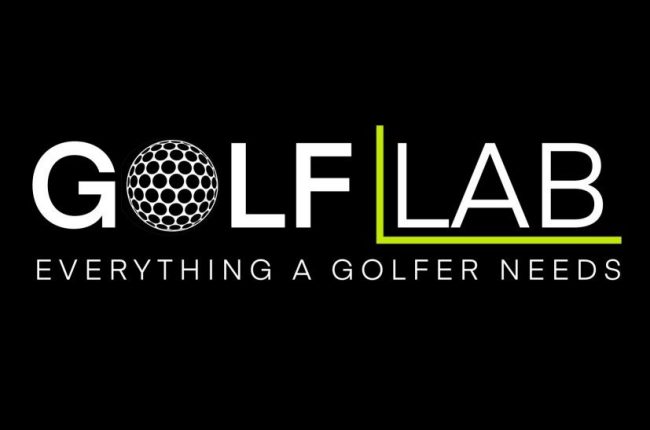 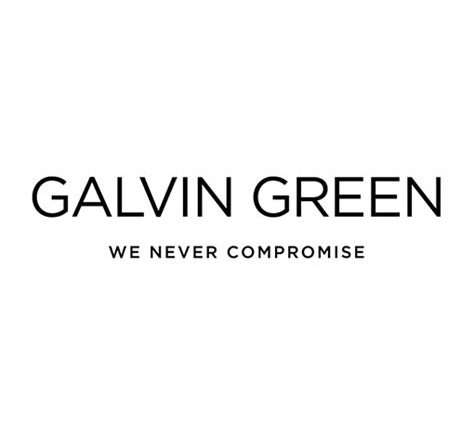